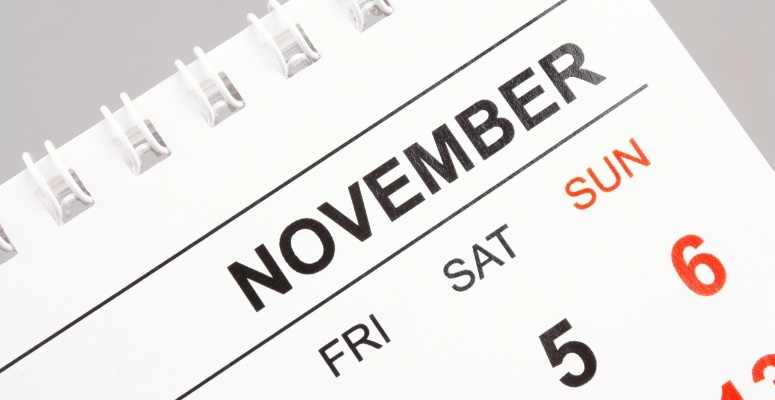 From blustery weather and breaking out the winter clothes, to the colors, smells and tastes of Thanksgiving, it’s a busy and fun time for students, teachers and parents! Check out these fun facts that will help make your November extra special!

At this time, our team is also focusing on the upcoming fundraisers for schools and organizations. Learn more about how you can schedule your next fundraiser today!