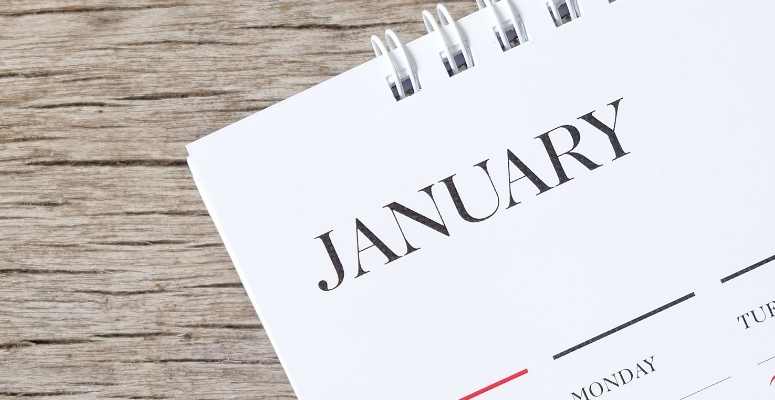 About The Month Of January

The New Year has begun! It’s time to leave the past behind and focus on a fresh start. This time of year is fun and busy for teachers, parents, and students. Check out these fun facts that will help boost your mood and encourage you to dive into the New Year with positivity!